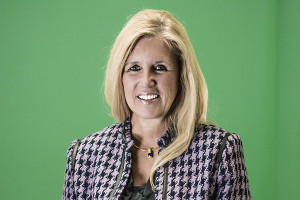 Tamara Scott has served in the public arena for decades.  She currently serves as the Republican National Committeewoman for Iowa.    She lobbies in D.C. and in the Iowa State House as the state director of the nation’s largest public policy women’s organization Concerned Women for America and as a family policy advocate for The FAMiLY Leader.

Since 1998 Tamara has hosted shows on radio and cable TV.  She currently hosts a weekly show online called “Tamara Scott Live” that is broadcast on www.tamarascott.com and 99.3 FM KTIA. She also fills in as a guest host on WHO 1040AM radio.   She is also interviewed frequently by media outlets around the globe and enjoys speaking at conferences across the U.S.

Tamara has served on numerous committees and boards including the Governor’s Fatherhood Initiative Task Force, serving as the president of the Warren County Economic Development Education Foundation, and chair of the Iowa Prayer Breakfast.   In 2009 she was appointed to the U.S. Commission on Civil Rights State Advisory Committee.  In 2007 she was listed as one of the Nation’s Top Ten King Makers by Religions News Service.

Tamara believes her most important and influential role is being a mother to four, mother-in-law to three, grandma to two, wife of one, and servant of the one true God.